What Is Native Advertising? 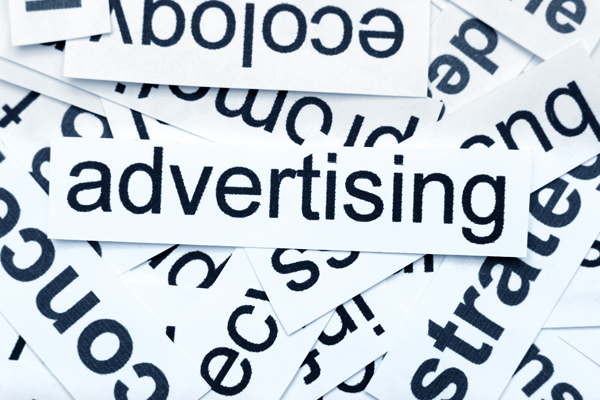 It’s hard to believe, but there is a lot of disagreement about what exactly native advertising is. The truth is, native advertising has been around a long time, but the form is improving by leaps and bounds and becoming less salesy as consumers become savvier. The idea behind native adverting is that it draws in the consumer as any other content you offer them, entertains them, engages them and offers them value – even if they don’t buy what is being offered. 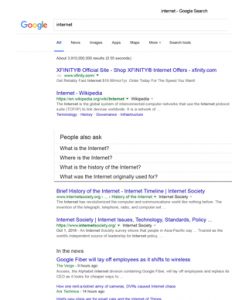 A good example of this appears on Google Search. When you search for a keyword term, you’ll have the unpaid and paid results appear. Paid results are at the top and to the right, and organic is everything else. They are also labeled “sponsored”.

On CNN.com if you scroll down, you’ll see recommended content to read. This is usually pushed out by a company like Outbrain.com which syndicates other people’s content for a fee and then offers it to you on other platforms. It might say “these stories are recommended for you”. Usually it’s based on what the user is reading. 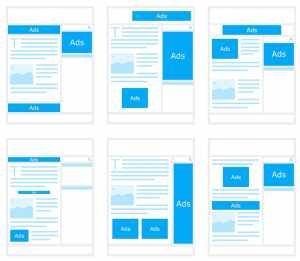 Often these banners appear in the promoted content itself, and is delivered based on the content that it’s appearing in. This can be seen on YouTube when supposedly relevant ads are displayed on a video.

This is paid content delivered in a variety of ways to users by publishers. They might be articles, guest posts, sponsorships and so forth that do not fit in the other definitions. They aren’t very salesy in nature and offer value of some sort on their own to the user.

What makes an ad “native” is its ability to camouflage its true nature to the audience by being relevant, valuable and useful to them, while at the same time promoting a product or service that the user probably needs. This type of advertising has been around a long time in the form of advertorials, but they’re getting more targeted and useful due to the way the internet gathers information from users.

This new technology enables marketers to get more specific about who and when such content is delivered, ensuring it’s consumed by the user at a higher rate than banner ads or traditional ads that are often ignored.