Failing Is Part of the Growth Process 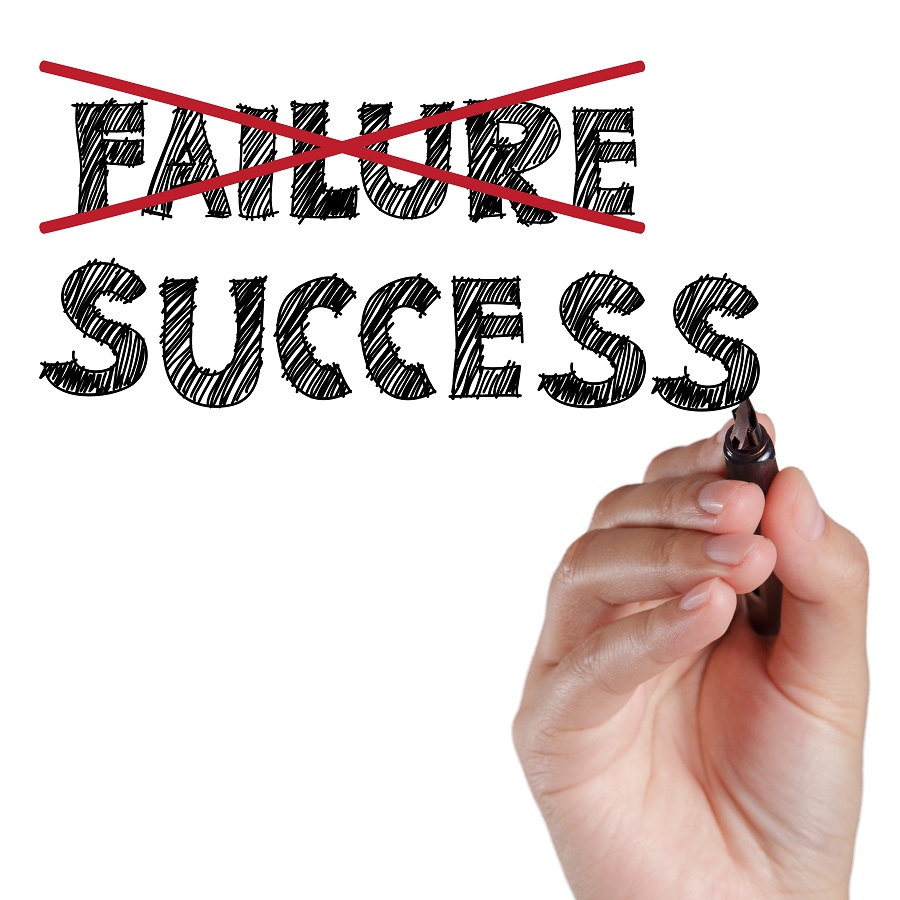 Failing Is Part of the Growth Process

The truth is that if you don’t fail now and then, you’re not trying hard enough. Many people have such a fear of failure that they never push themselves to move through a challenge, and so they never experience either failure or success. They just coast along. The fact is, failure is part of the growth process in all aspects of life, especially business.

The fact is, without failure you can’t have growth and success. Without experiencing ups and downs you have no idea when you’re finally up. Failure can teach you that having a plan A, B and C is beneficial. The truth is, all failure is just another step toward succeeding, because you learn from each failure in a way you can’t learn from success.